After a comparatively relaxed year, last week I was offered a hospital job in the Severn region!

But the process isn't over. Now that I know the region, all applicants are given two weeks to indicate their job preferences. How? By ranking every possible combination of job rotations in order from best to worst.

There are around 200 jobs to rank. This is going to take a while.

Each foundation doctor will rotate through six specialties in two years, each lasting four months.
The deanery, who is responsible for the foundation jobs in a specific region spanning several cities, will therefore produce a list of every combination of jobs (including the same jobs in different orders), and present it to applicants.
We then have to rank them all from best to worse, based on which cities & hospitals we want to work in, and which specialties we want experience.

The jobs are allocated based on performance: each applicant get matched to their first available choice. The applicant with the highest EPM [1] gets first dibs.
Someone further down the line might not get the most competitive posts, but might get their dream job if they want something unconventional or remote.

It's always important to make sure you have all the information you need before making any decision.
The Severn Deanery, upon offering a place, provided incredibly useful resources including data on EPM distribution of matched applicants (i.e. your competition), and even a helpful spreadsheet ranking tool. Having matched in a previous year to a less desirable deanery, this was an awesome surprise.

In my situation, I made my way into a very competitive deanery with a modest EPM. I am in one of the lower EPM deciles, so will set my expectations (but not my choices) accordingly.

Also super important is finding out who you know with connections to the area, docs who are currently in foundation programme in the area, or even people who can just point out what each city/hospital will be like.
Hospitals and even specific foundation posts have reputations of being laid back, demanding, of offering poor learning opportunities. It's important to find out what these are. 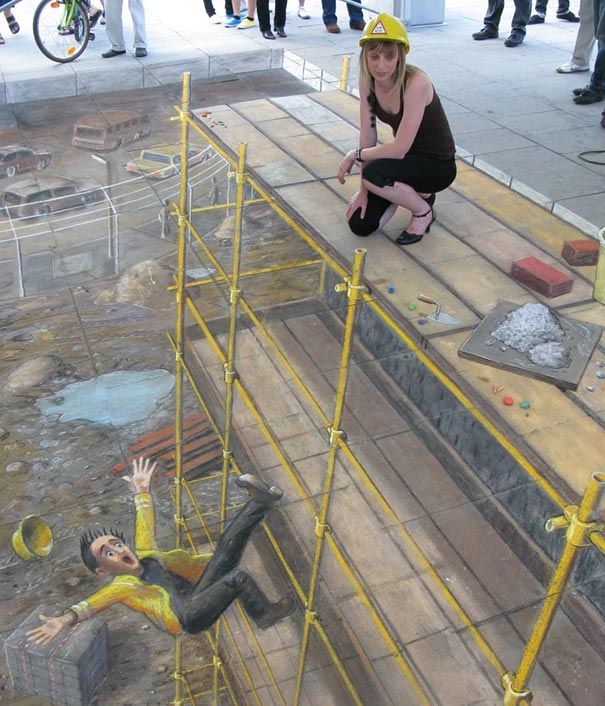 "Rotation #57 made me quit medicine and become a full time street artist."

Tactical voting doesn't exist. doesn't exist. It's important to note that just because getting that neurosurgical rotation seems unlikely, it's not impossible that everyone above you will rank it lower than the job they actually receive.

The best thing to do is to just rank jobs according to what you want to do. There is a small chance that you'll be pleasantly surprised. If all the great jobs get taken first and you end up with choice your 99th choice, that's fine.
But if you dont rank competitive jobs high, there's zero chance of matching them.

So what will I go for? This will be a long process, but here's what I'm basing the decision on.

I'm thinking about my lifestyle, and it's important to balance this with career. I am veering slighly more towards taking a bad job in a better city than the converse. The flip side is, hospitals in better cities usually provide better training, though this isn't a hard and fast rule.

I don't have a strong predilection for ultra-competitive fields. Actually I'm not sure what I want to do. Careers I'm attracted to, such as GP or Urology, aren't super super competitive.

I'm going to consider everything, run through the spreadsheet, and make the call. Wish me luck!

Nestled in the heart of Yorkshire is a stretch of river with a sinister past. Bolton Abbey in West Yorkshire is home to a preternaturally picturesque scene. Through a wall and down some

Recently in between looking for work and building a few side projects of my own, I’ve been spending a lot of time working from home. Initially i thought this would be great:

BrandonBlog
—
Congratulations, this is your life now.
Share this